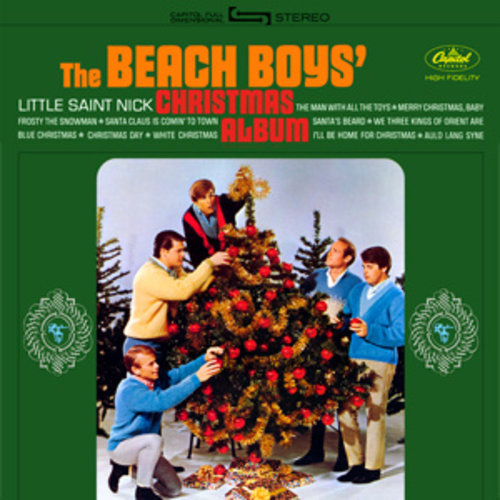 A rarity in that half the album is produced by Dick Reynolds, the regular arranger for primary Beach Boys influences the Four Freshmen, rather than Brian Wilson himself, the CHRISTMAS ALBUM also features a gorgeous a cappella version of "Auld Lang Syne," previously unreleased mixes, and contemporary interviews with both Brian and Dennis Wilson. 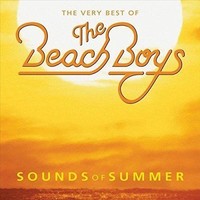 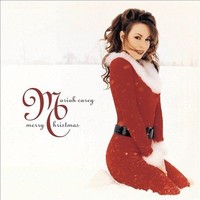 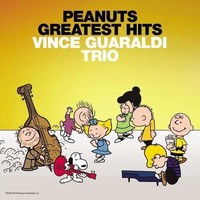