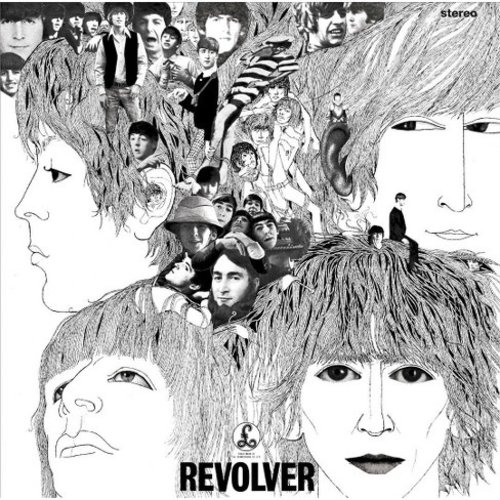 Arguably the first psychedelic rock album, REVOLVER was praised for its musical experimentation--the Indian sounds of "Love You To," the Motown-inspired "Got To Get You Into My Life," the backwards guitar in "I'm Only Sleeping." "Tomorrow Never Knows" was the most radical departure from previous Beatles' recordings for its skeletal bass/drums propulsion enhanced only with tape loops (contributed by all four Beatles and added in the mix-down process), more backwards guitar, and an eerie John Lennon vocal.

Still, the Beatles' experimentation grew out of their songwriting, which had matured beyond formula pop. "Tomorrow Never Knows" was inspired by the Tibetan Book of the Dead, Harrison's "Taxman" was a bitter diatribe, and McCartney's "Eleanor Rigby" was a bleak portrait of loneliness. Balanced with upbeat songs like "Good Day Sunshine" and "Yellow Submarine," REVOLVER proved The Beatles were not mere pop stars, but musical artists in search of new sounds and ideas. 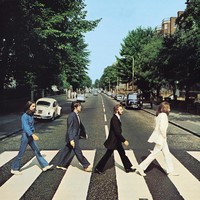 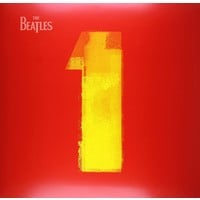 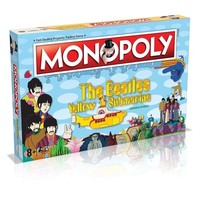 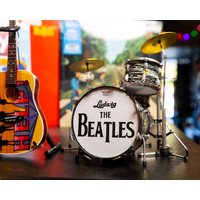