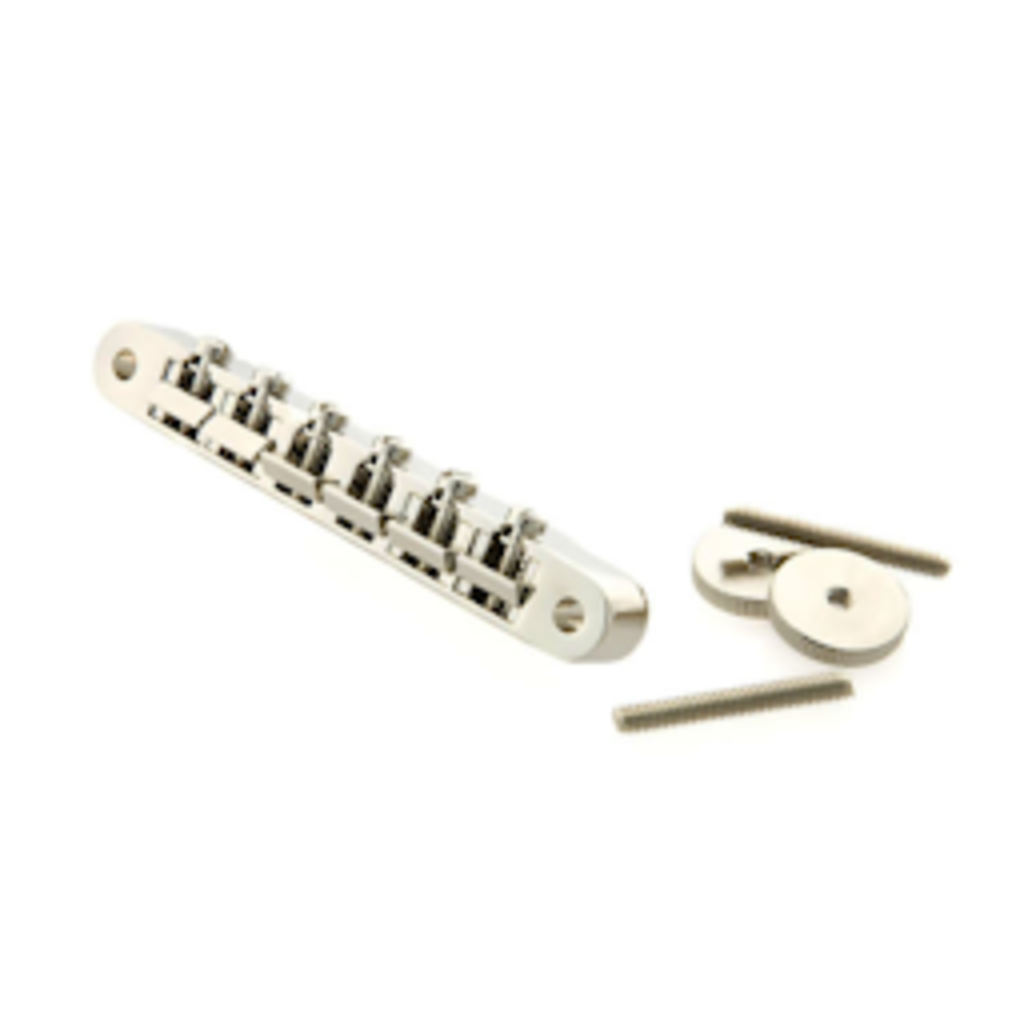 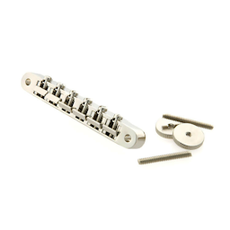 With this Historic Non-Wire ABR-1 Bridge, Gibson has re-created the famous non-wire bridge it used on its electric guitars until 1962-63.

"GIBSON ABR-1" is featured in raised letters on the base of the bridge. The vintage bridge also includes un-notched saddles. 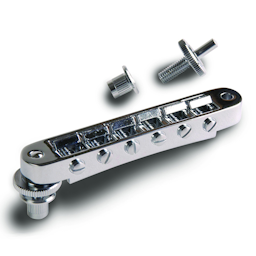 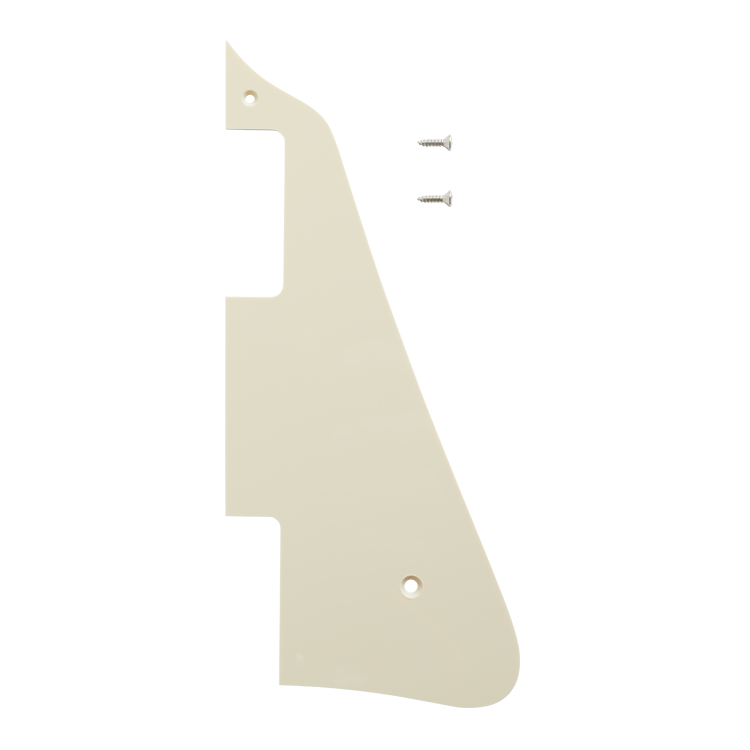