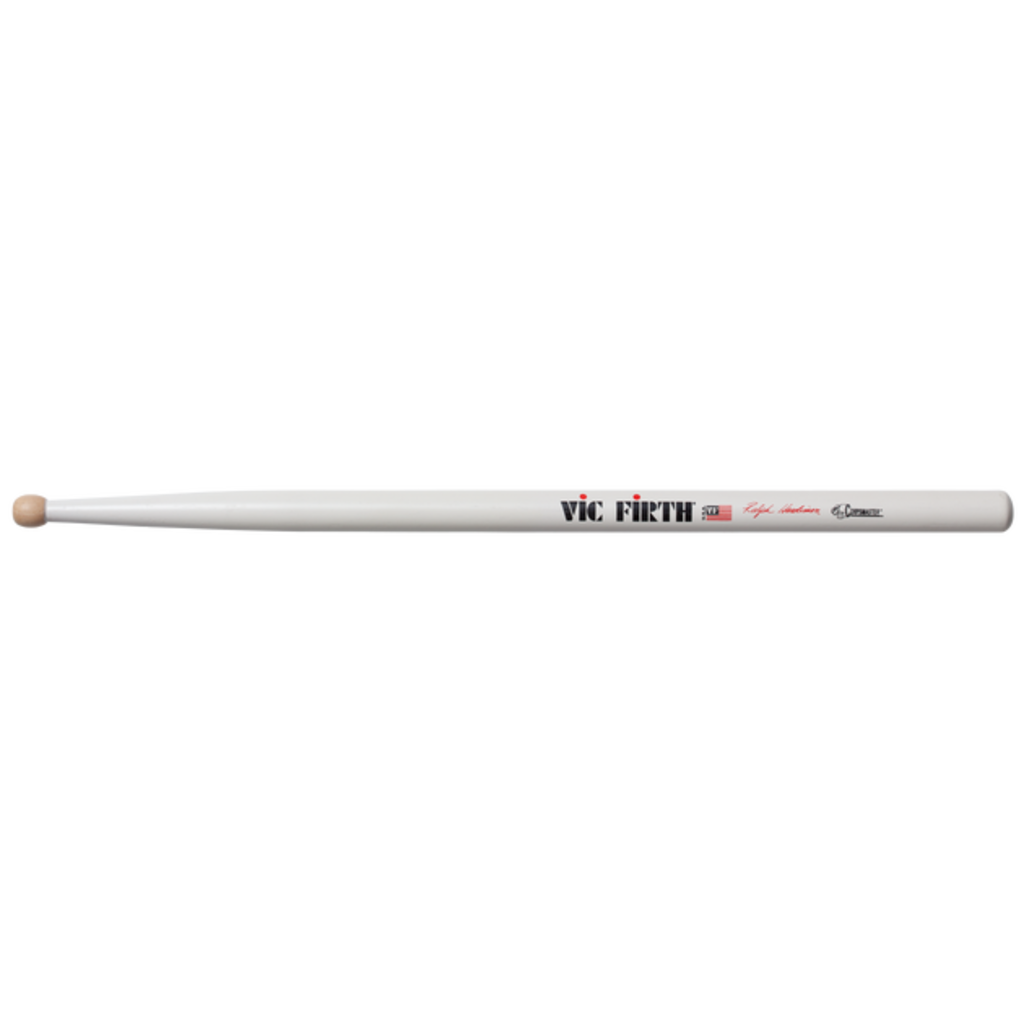 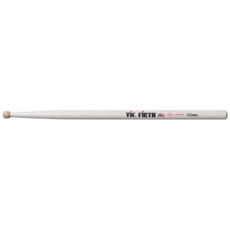 With a unique barrel tip and long taper for quick rebound and added control. In wood or nylon tip. The Ralph Hardimon Signature Stick is one of the most widely used snare drum sticks in the modern marching activity. The SRH features a unique barrel tip and a long taper for quick rebound and added control. Ralph Hardimon is a percussionist, teacher, composer, and clinician. He is best known for his work in the areas of marching percussion, rudimental drumming, drum & bugle corps, and marching band. Hardimon’s performance experience started in the late sixties with the Los Angeles Police Band, and later the Velvet Knights and Anaheim Kingsmen drum & bugle corps. He taught and studied with Fred Sanford and studied with Charles Dowd at the University of Oregon. Following Fred Sanford’s departure after the 1980 season, Hardimon became Director of Percussion for the Santa Clara Vanguard in 1981 and kept that position through 1990, during which time SCV won four High Percussion awards (1978,1979,1988,1989) and three DCI World Championships. 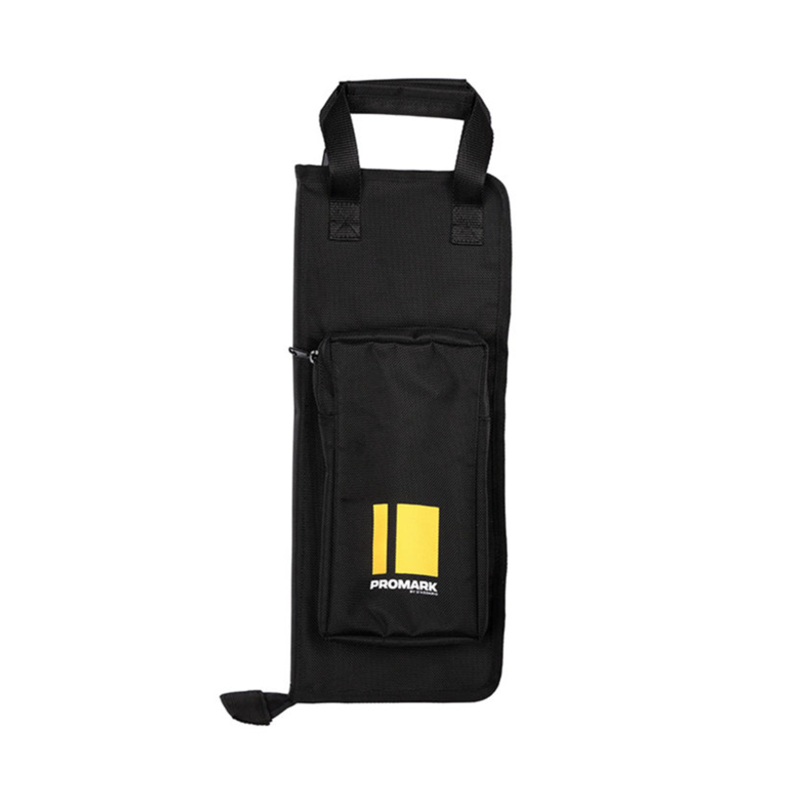 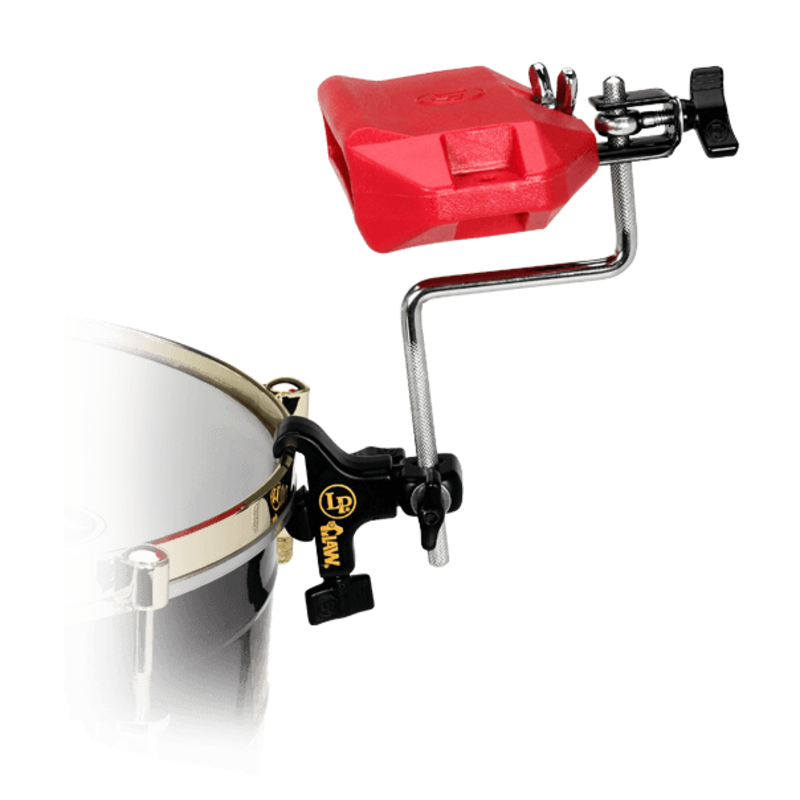 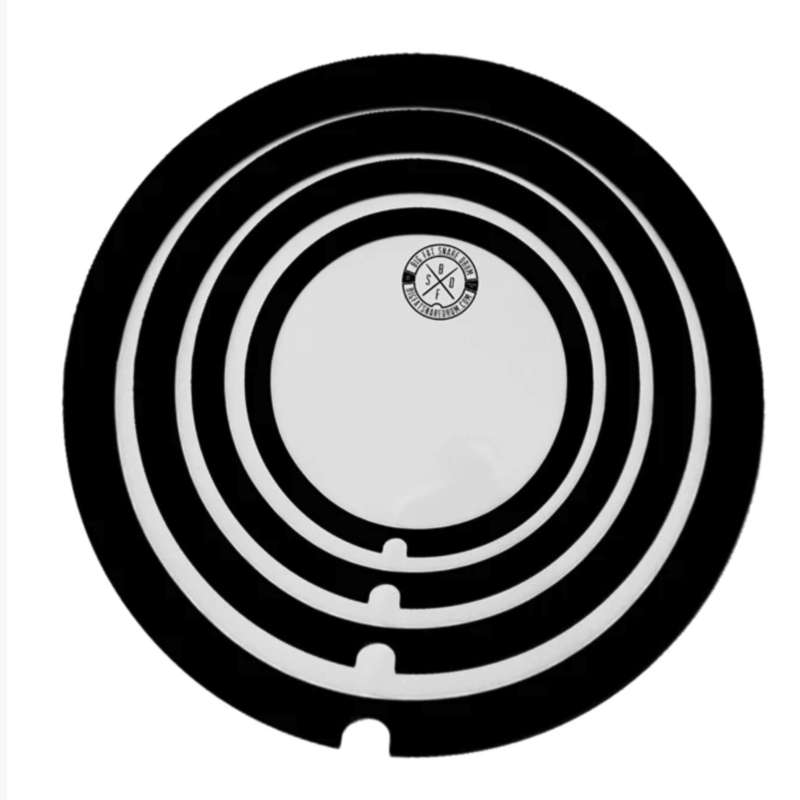 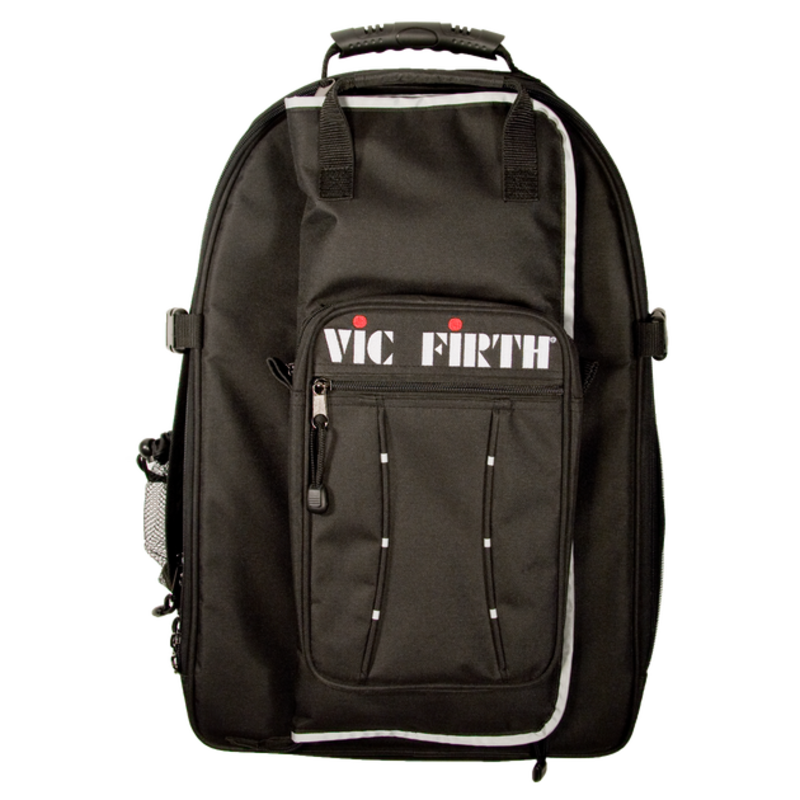