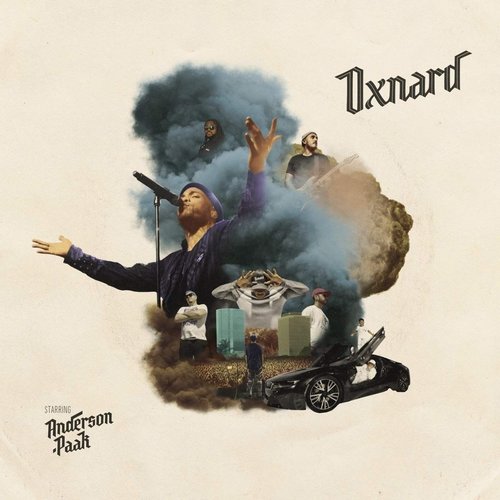 Anderson Paak recollects on volume three of his beach trilogy that he envisioned, back in high school, making music with Dr. Dre. The foresight manifested a decade later in a recurring role on Compton, and then a contract with the doctor's Aftermath label, announced a few months later, just as second volume Malibu was about to crash Billboard's R&B/hip-hop Top Ten. A couple subsequent Grammy nominations further showed that Paak could prosper without being anyone's prot?g?, thereby making his Aftermath debut somewhat anticlimactic before it was even completed. Disregard the context and Oxnard is simply the follow-up to Malibu, lyrically a little deeper and sonically a bit richer, though a little less novel. It happens to bare Dre's name as executive producer and mixing engineer, and as co-producer of four tracks, three of which are rhythmically choppy backdrops for a peacocking, raspy Paak, basking in affluence, berating rappers, and "fuckin' up the weekend" as he flashes his million-dollar grin. The dazzling and layered fourth Dre collaboration, "Cheers," also involves Q-Tip behind the board and in the booth, with Paak working through the loss of Mac Miller in poignant verses and a stirring chorus. Other than that track, embedded references to issues ranging from police brutality to personal troubles, and the post-11/8 "6 Summers" -- where anti-Trump taunts are balanced by incisions like "There's money to be made in a killing spree" -- Oxnard is about highly detailed hijinks and romantic conflicts. It's front-loaded with a kind of vehicular action-adventure mini-suite, beginning in sweeping blaxploitation style with help from Kadhja Bonet's voice and strings, continuing with the elegant if lascivious pit stop "Headlow," and climaxing with "Tints," glistening and twisting modern synth-funk fortified by a duly animated Kendrick Lamar verse. Paak later verges closer than ever to loverman status with the slowly chugging Snoop Dogg pairing "Anywhere," filled with flashbacks to '80s and '90s R&B like One Way, Mtume, and Ruff Endz. Although Paak is still an R&B artist more so than a hip-hop one, he continues to be a stylistic outlier. Rather than pander, testify, or even seduce, he tends to express the blues when he sings, epitomized on "Smile/Petty," in which he confronts a liar and wails "My lady drives me high up the wall." Later lyrical transgression aside, the LP is a pleasurable thrill ride. ~ Andy Kellman 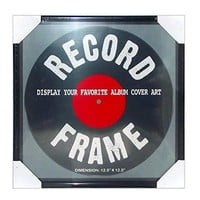 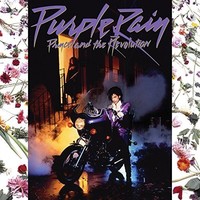 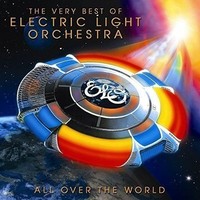 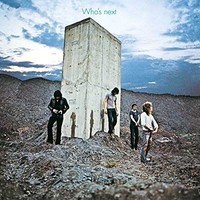 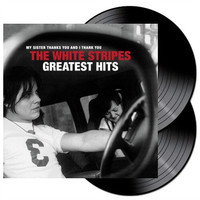 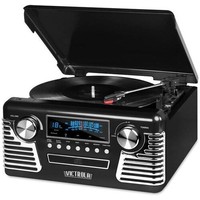 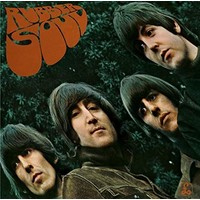