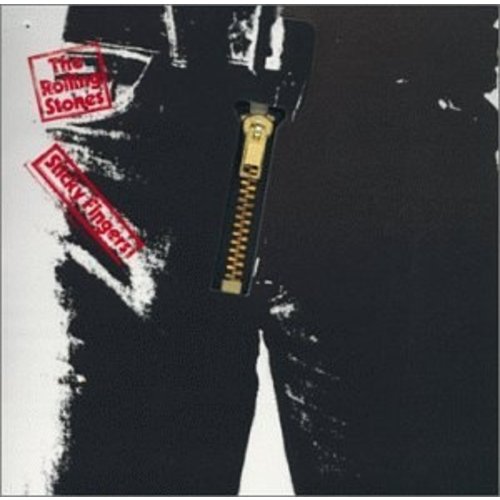 Pieced together from outtakes and much-labored-over songs, Sticky Fingers has a loose, ramshackle ambience that belies both its origins and the dark undercurrents of the songs. It's a weary, drug-laden album -- well over half the songs explicitly mention drug use, while the others merely allude to it -- that never fades away, but barely keeps afloat. Apart from the classic opener, "Brown Sugar," the long workout "Can't You Hear Me Knocking," and the mean-spirited "Bitch," Sticky Fingers is a slow, bluesy affair, with a few country touches thrown in for good measure. The laid-back tone of the album gives ample room for new lead guitarist Mick Taylor to stretch out, particularly on the extended coda of "Can't You Hear Me Knocking." But the key to the album isn't the instrumental interplay -- although that is terrific -- it's the soulfulness of the songs. "Wild Horses" is their first non-ironic stab at a country song, and it is a beautiful, heart-tugging masterpiece. Similarly, "I Got the Blues" is a ravished, late-night classic that ranks among their very best blues. "Sister Morphine" is a horrifying overdose tale, and "Moonlight Mile," with Paul Buckmaster's grandiose strings, is a perfect closure: sad, yearning, drug-addled, and beautiful. With its offhand mixture of decadence, roots music, and outright malevolence, Sticky Fingers set the tone for the rest of the decade for the Stones. ~ Stephen Thomas Erlewine 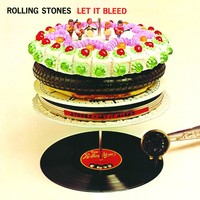 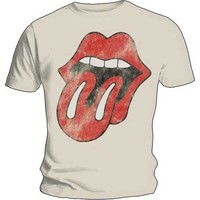 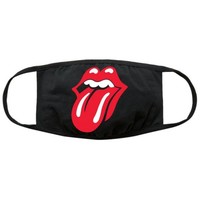 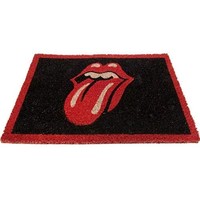