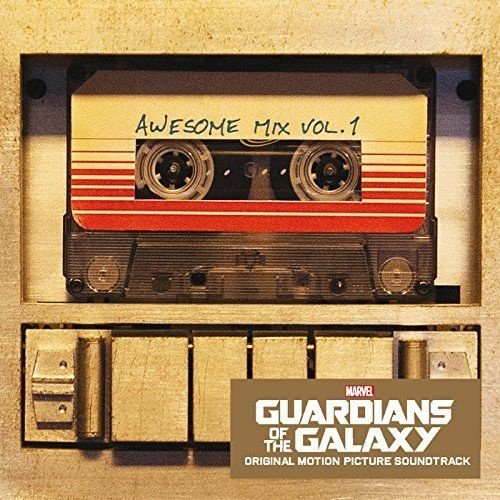 Guardians of the Galaxy

Hooked on a Feeling - Blue Swede

Go All the Way - The Raspberries

Spirit in the Sky - Norman Greenbaum

Fooled Around and Fell in Love - Elvin Bishop

I Want You Back - The Jackson 5

Come and Get Your Love - Redbone

Whatever the precise plot machinations that led Guardians of the Galaxy to rely so heavily on the Super Hits from the '70s doesn't quite matter when it comes to regarding the soundtrack. Here, the record works as a sampler of the soft rock and Yacht rock hits that are familiar not only from constant exposure on the radio, but also their use in movies.

"Hooked on a Feeling" played a pivotal role in Reservoir Dogs, "Spirit in the Sky" opened up Miami Blues, "Fooled Around and Fell in Love" was in Boogie Nights, and "Escape (The Pina Colada Song)" has been in countless films and TV shows -- as has almost everything else here with the possible exception of David Bowie's "Moonage Daydream," which touches upon the space age futurism of this comic book caper.

[The expanded double-disc set has a second CD containing Tyler Bates' big, sweeping score, but it's the "Awesome Mix" that offers a nostalgia trip that's potent even if you've never seen the film.] ~ Stephen Thomas Erlewine 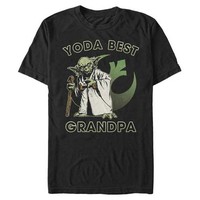 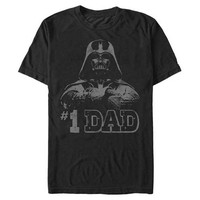 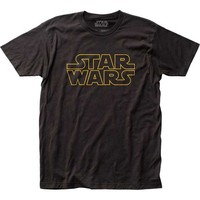