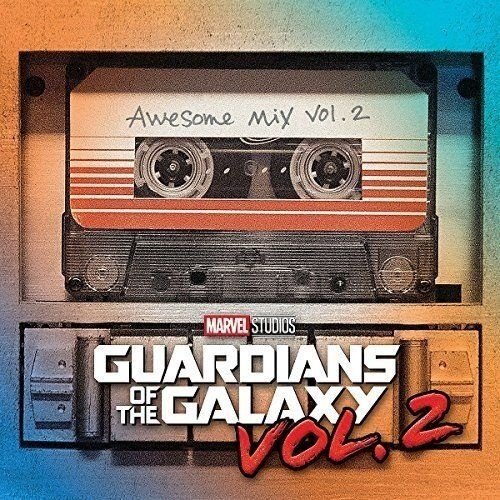 Gardians of the Galaxy

Guardians of the Galaxy - Awesome Mix 2

The non-orchestral version of the soundtrack for the second film in the popular sci-fi series, the aptly named Guardians of the Galaxy: Awesome Mix, Vol. 2 picks right up where the first volume left off, delivering a 14-track stream of '70s radio hits that were pulled directly off of hero Peter's Walkman, including selections from Cheap Trick ("Surrender"), Fleetwood Mac ("The Chain"), Sam Cooke ("Bring It on Home to Me"), and Electric Light Orchestra ("Mr. Blue Sky"), among others. ~ James Christopher Monger