Home > Electric Light Orchestra "All Over the World" [2 LP] 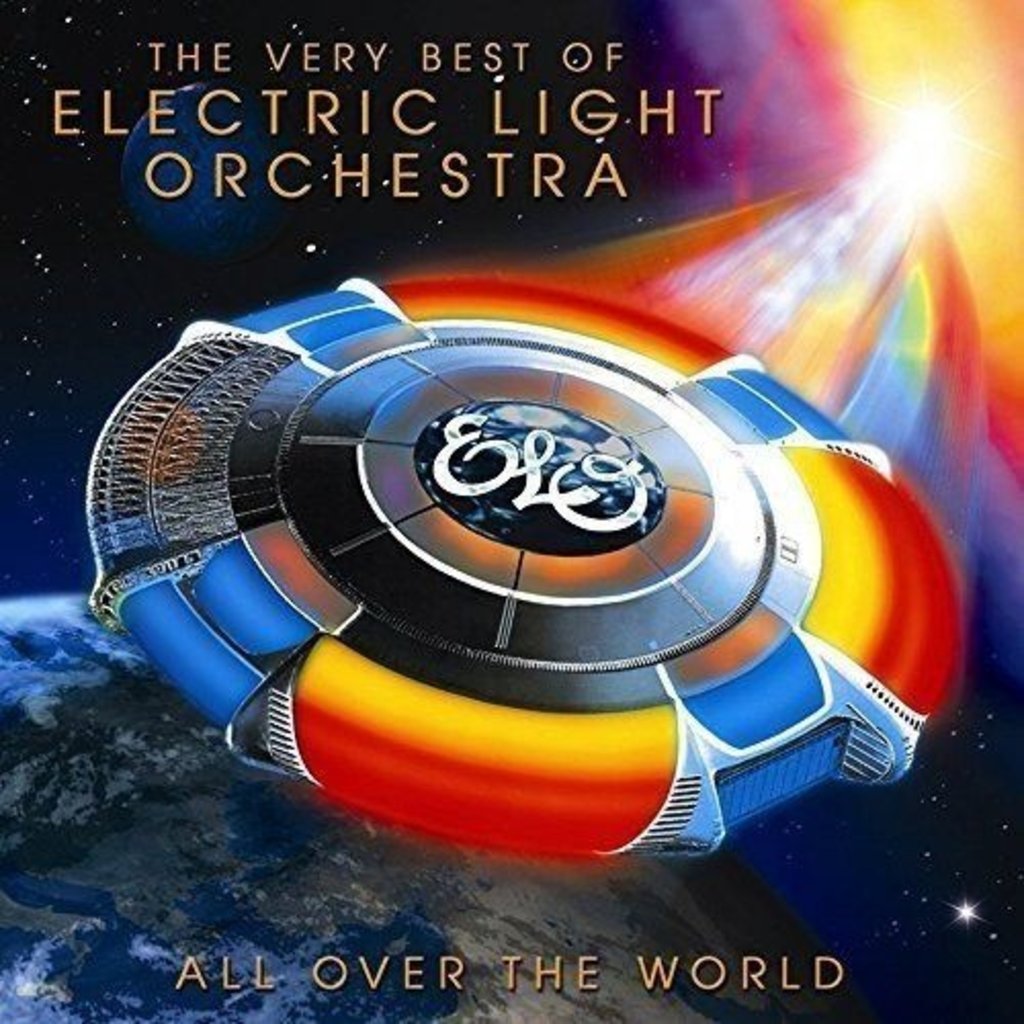 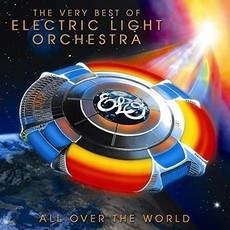 Electric Light Orchestra "All Over the World" [2 LP]

Although there's no shortage of Electric Light Orchestra collections on the market, 2005's ALL OVER THE WORLD finds the middle ground between 1995's extensive two-disc STRANGE MAGIC set and 2003's THE ESSENTIAL ELO.

Except for the baffling omission of "Can't Get It Out of My Head," the majority of the British band's majestic 1970s pop hits are here. This disc's real service, however, is its inclusion of lesser-known selections, including "The Diary of Horace Wimp" (from 1979's DISCOVERY)--which is, along with the epic "Mr. Blue Sky," one of the group's finest Beatlesque tunes--and the soaring title song (from the XANADU soundtrack).

Throughout the compilation, bandleader Jeff Lynne's brilliantly layered production and keen sense of popcraft are more than evident, particularly on the deft, unbelievably catchy disco/rock hybrids "Evil Woman," "Turn to Stone," and "Shine a Little Love."

The non-chronological order and lack of individual song dates here can be frustrating, but ALL OVER THE WORLD attempts to make up for this by featuring liner notes by Lynne himself. In most respects, this 20-track collection trumps THE ESSENTIAL ELO, making it an excellent starting point for newcomers to the glorious pop sounds of Electric Light Orchestra. 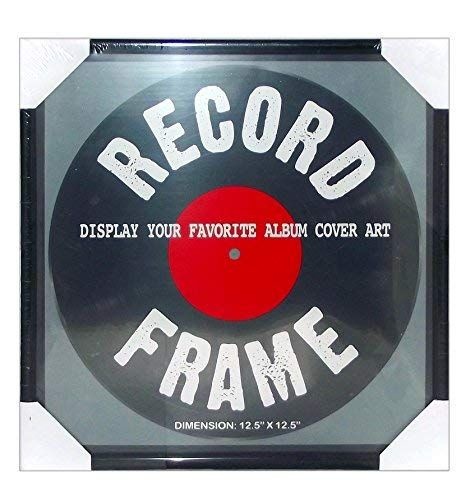 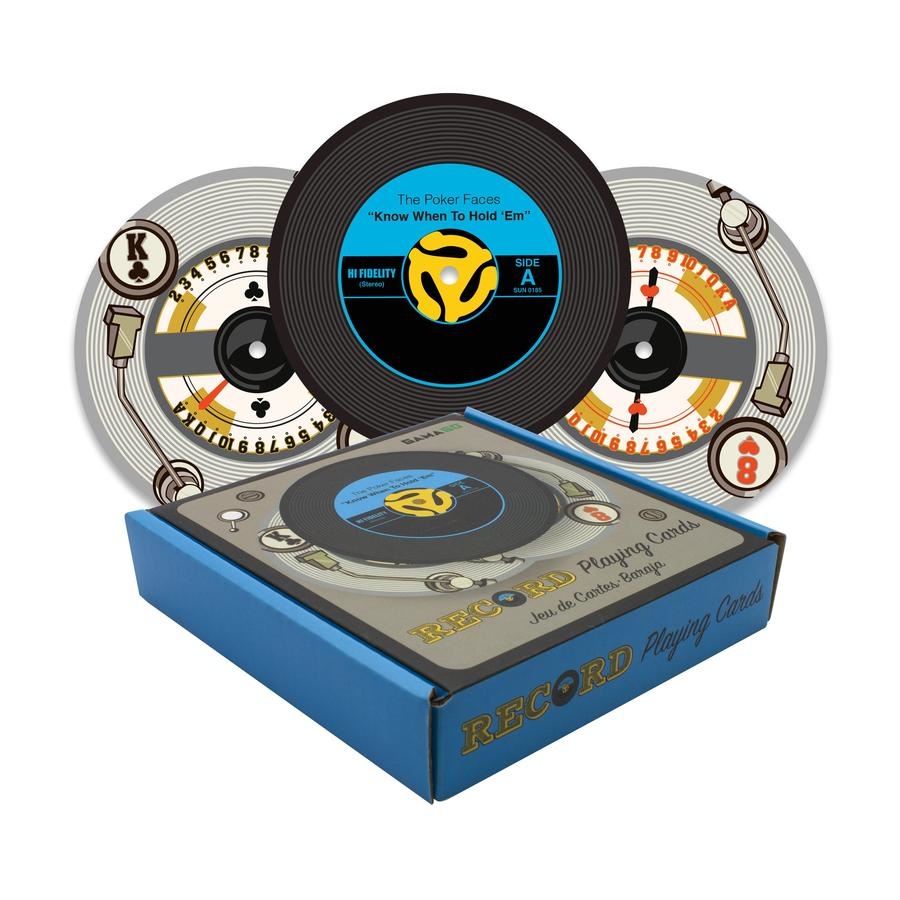 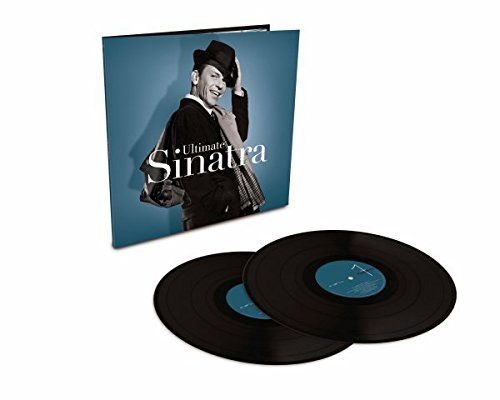 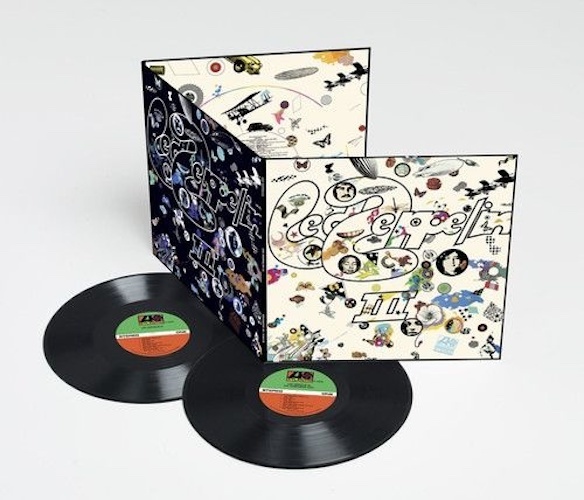 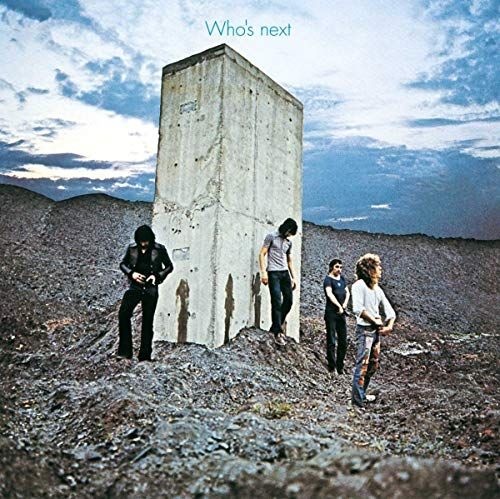