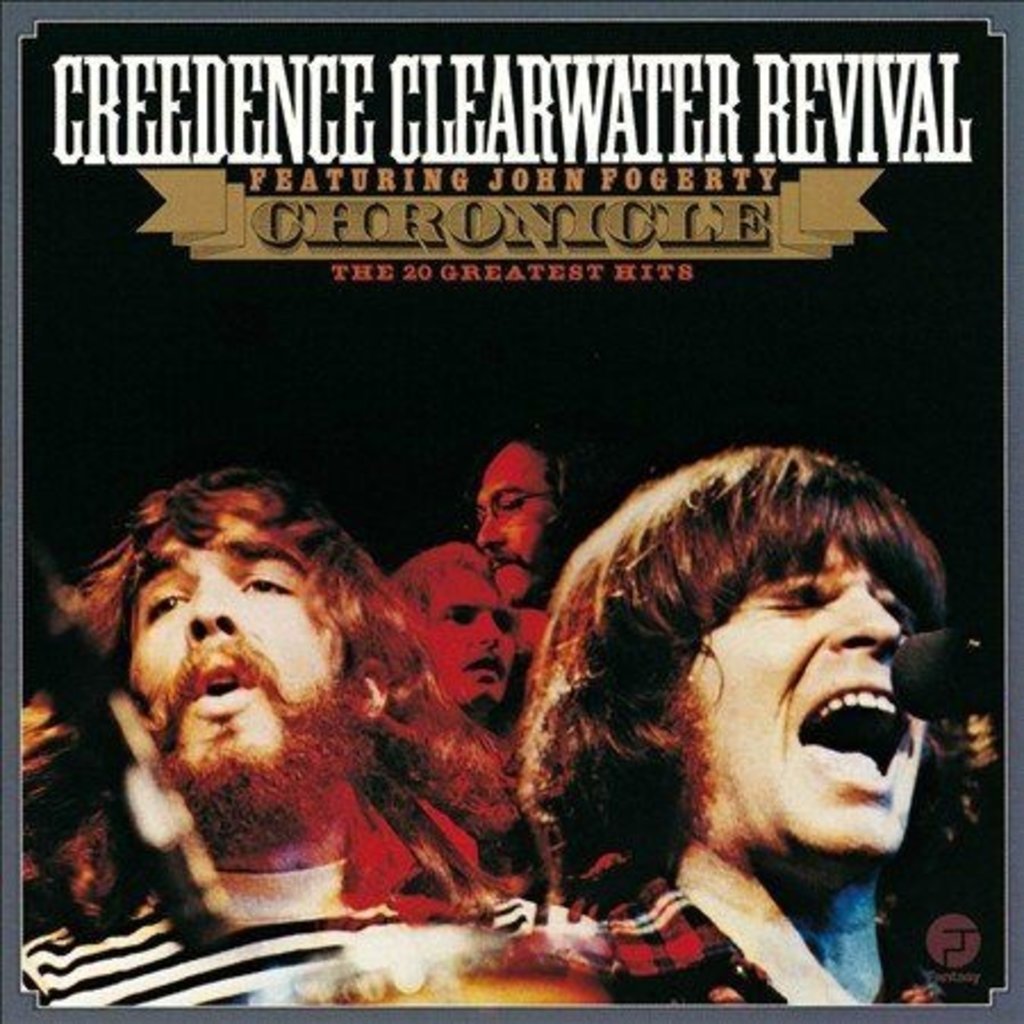 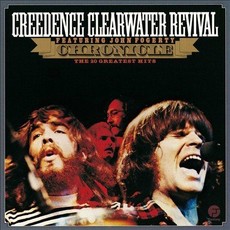 Guided, perhaps, by musical snobbery or roots-rock phobia, some people inexplicably don't like Creedence Clearwater Revival. As the kings of earnest country-inflected rock in an age when radical stances were de rigueur, CCR sported straight-ahead tunes, and may have seemed a bit unhip. But their music stands the test of time with a vengeance. For the doubtful listener, this outstanding, 20-track hits collection has evidence of their greatness in staggering abundance.

Though they produced several excellent albums, Creedence was predominantly a singles band, and CHRONICLE compiles many of their biggest hits. From the slowly building saunter of "Suzie Q" and the spooky, R&B-soaked "I Put a Spell on You" to the fierce "Fortunate Son" and the swampy blues of "Run Through the Jungle," CHRONICLE features the ensemble's signature tunes. Beautifully melancholy songs "Who'll Stop the Rain" and "Someday Never Comes" play off sunny, melodic anthems "Down on the Corner" and "Lookin' Out My Back Door," fully revealing the band's wide range. The group's tight, no-frills musicianship leaves John Fogerty's keening voice and superb songwriting at the fore, and the results--brought together here on one of rock's best greatest-hits packages--make for some of the genre's most endearing and enduring music. 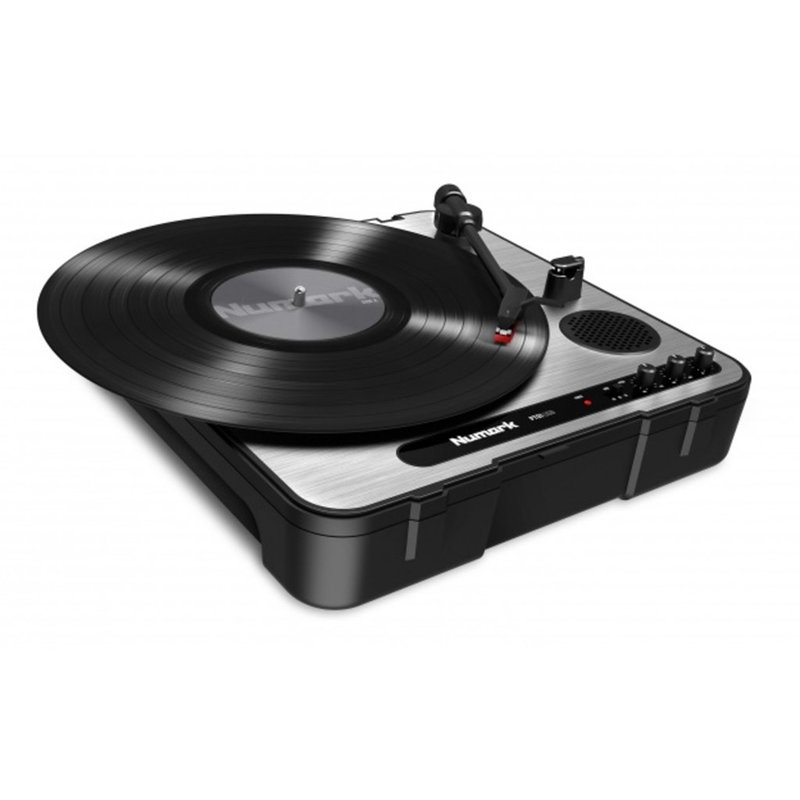 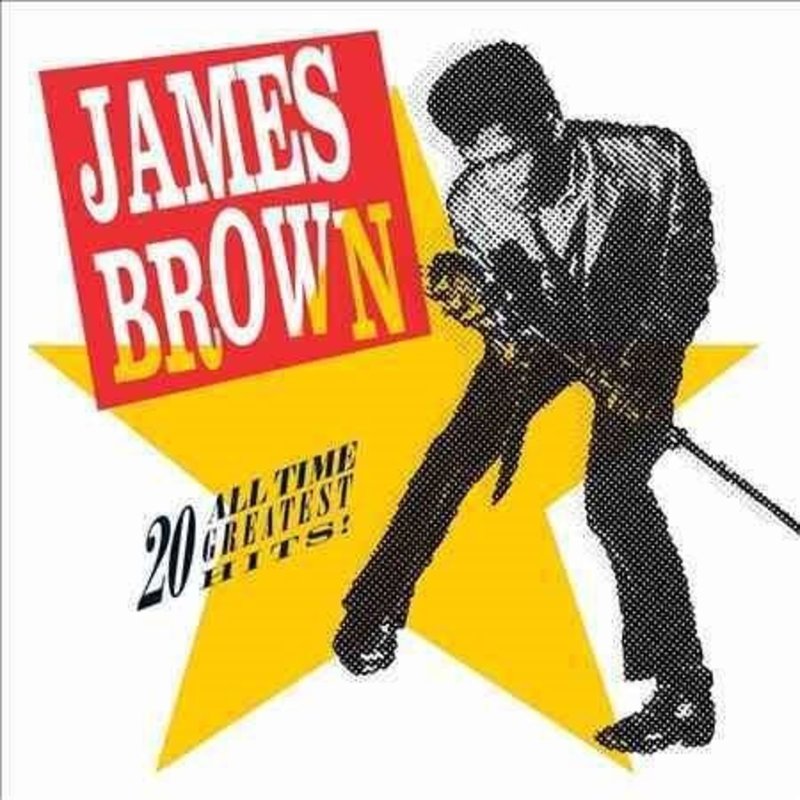